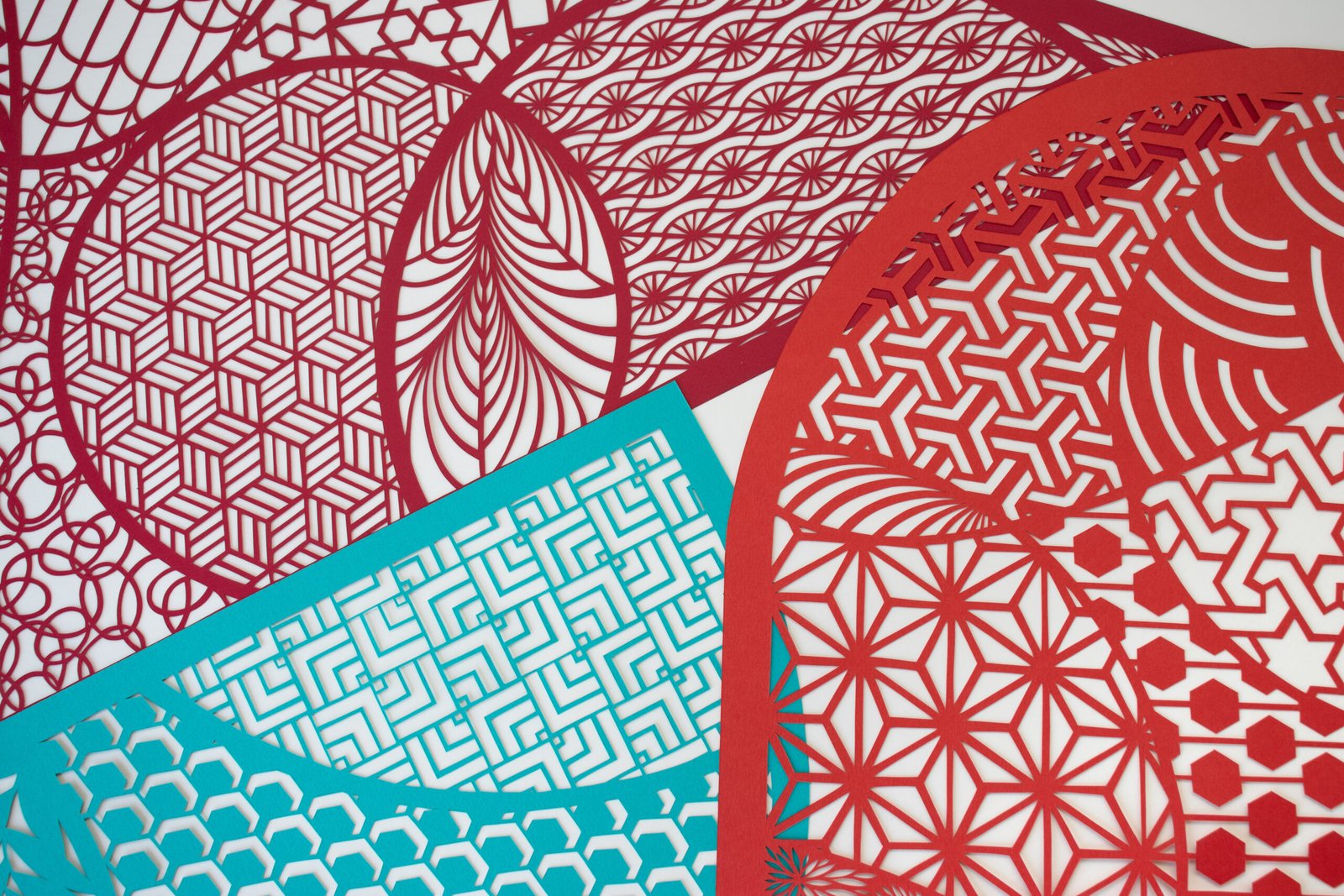 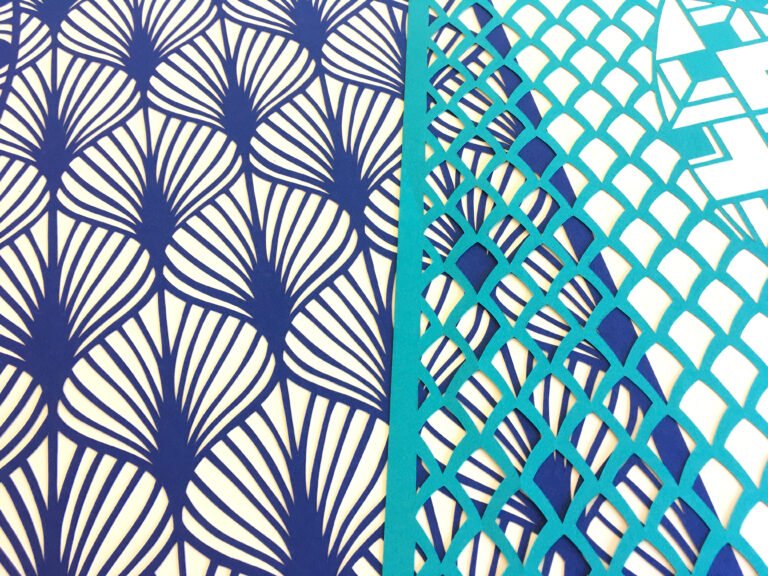 Patterns of Influence is a collection of handcrafted works from paper devised to visually challenge the viewer with intricate details on a grand scale. The exhibition aims to provoke conversation around materials, the use of hands-on methods, and the concept of slow craft. The title refers to the name of a modular three-dimensional installation featured in the show that was both the starting point and inspiration for this exhibition. It references the influence of pattern and surface design on the artist’s own work as well as the recognition of pre-industrial-age patterns that continue to resonate and evolve in current art and design practices.

A craftsperson is regularly confronted with the perception of the superiority of machine production over making by hand, as if a human being is incapable of producing an object at the same level of quality or skill as a machine. Rachael Ashe complicates these comparisons and assumptions through her hand-cut works that are initially perceived as laser-cut fabrications.  While laser-cutting itself is a method of production that requires a high level of skill, it is not a simple solution to producing the work Ashe aspires to create. It is a sophisticated tool of production that allows one to extend the possibilities of creation rather than overwriting the desires and skills of a maker. The intense effort of cutting paper by hand is a mindful and meditative process that makes the work fulfilling and meaningful.

Work proceeds slowly, not just in terms of method — paper-cutting requires careful precision with tools and materials — but also in terms of the development of ideas and concepts over long periods of time, sometimes years. The development of the cut work featured in the exhibition that utilizes pattern-mixing, has been emerging since 2015. Sketches and prototype pieces were created to test ideas, then focus and attention circled away for months in contemplation, only to eventually return to iterate and experiment further. It wasn’t until May 2020, following three or four years of extensive exploration on the interaction and relationships between mixed patterns, before this visual puzzle was resolved. 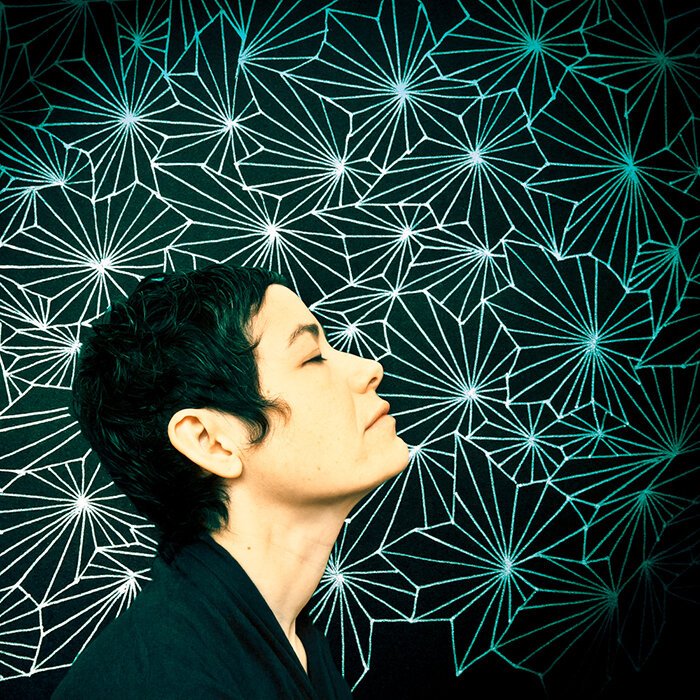 Rachael Ashe is a graduate of the Creative Photography program at Humber College in Ontario, and is self-taught in paper-cutting and sculpting. She creates hand-cut artwork and installation from paper inspired by visual patterns found in nature, and influenced by textile design and production. Her work is an intersection of the disciplines of art, craft and design. Rachael credits her former position as a photographer at the Textile Museum of Canada, and an extensive exposure to handcrafted textiles, as a major influence on her work with paper to this day. She has exhibited across Canada, the US, and the UK, as well as been published in Uppercase Magazine, and the books Design Genius, and Paper Play. Rachael lives and works in beautiful Vancouver, Canada.