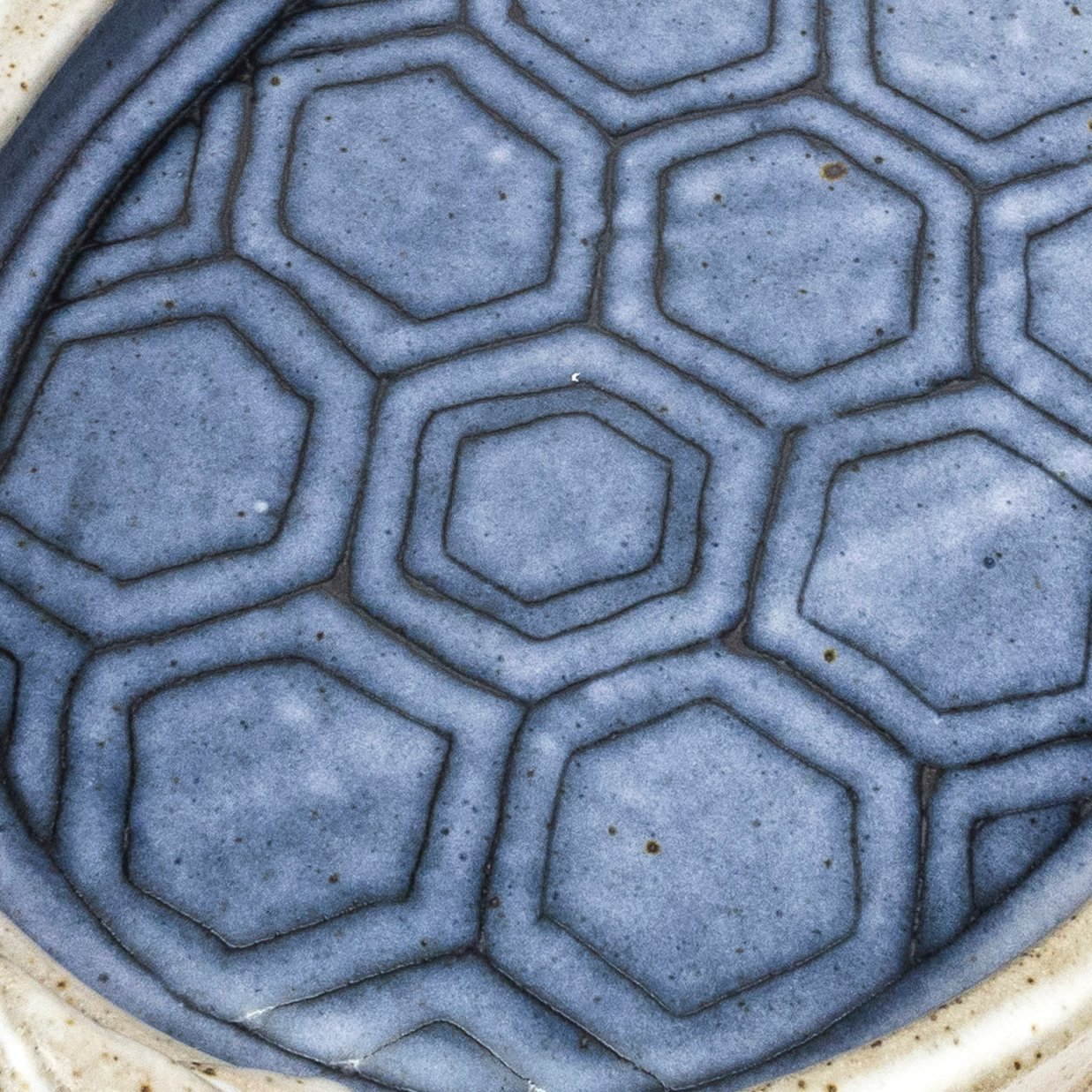 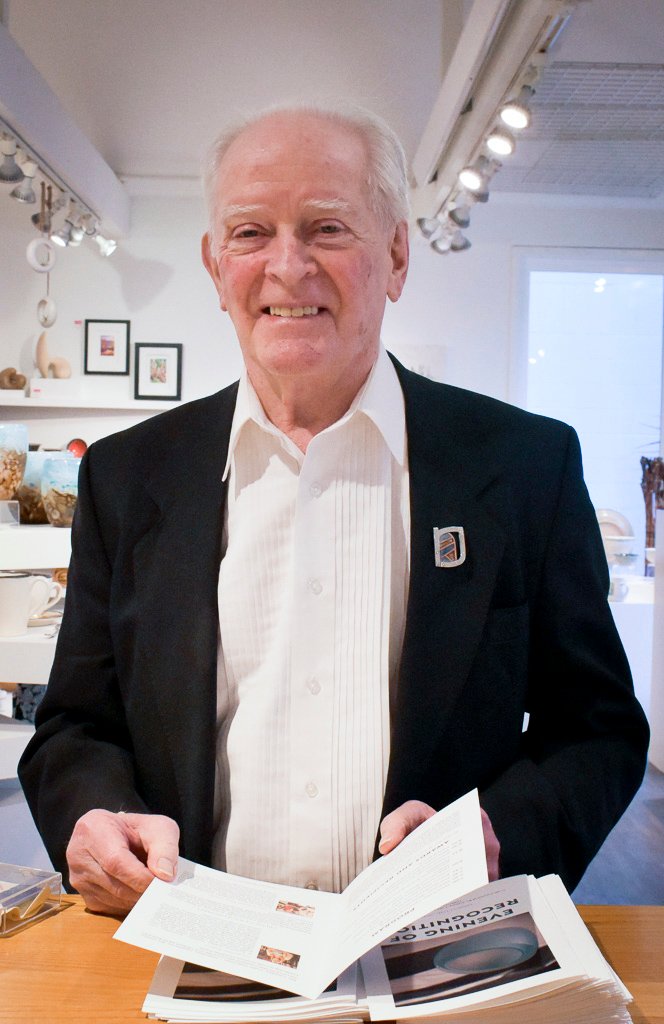 The Canadian Crafts Federation / Fédération canadienne des métiers d’art (CCF/FCMA) invites the craft community to put forward nominations for the newly redesigned Robert Jekyll Award for Leadership in Craft. The award celebrates distinguished contributors to the craft sector, and it is one of the highest markers of exceptional commitment to development of the craft community in Canada.

Eligible organizations may submit up to (3) nominations per year. Previously unsuccessful nominations may be submitted for consideration a maximum of three consecutive years.