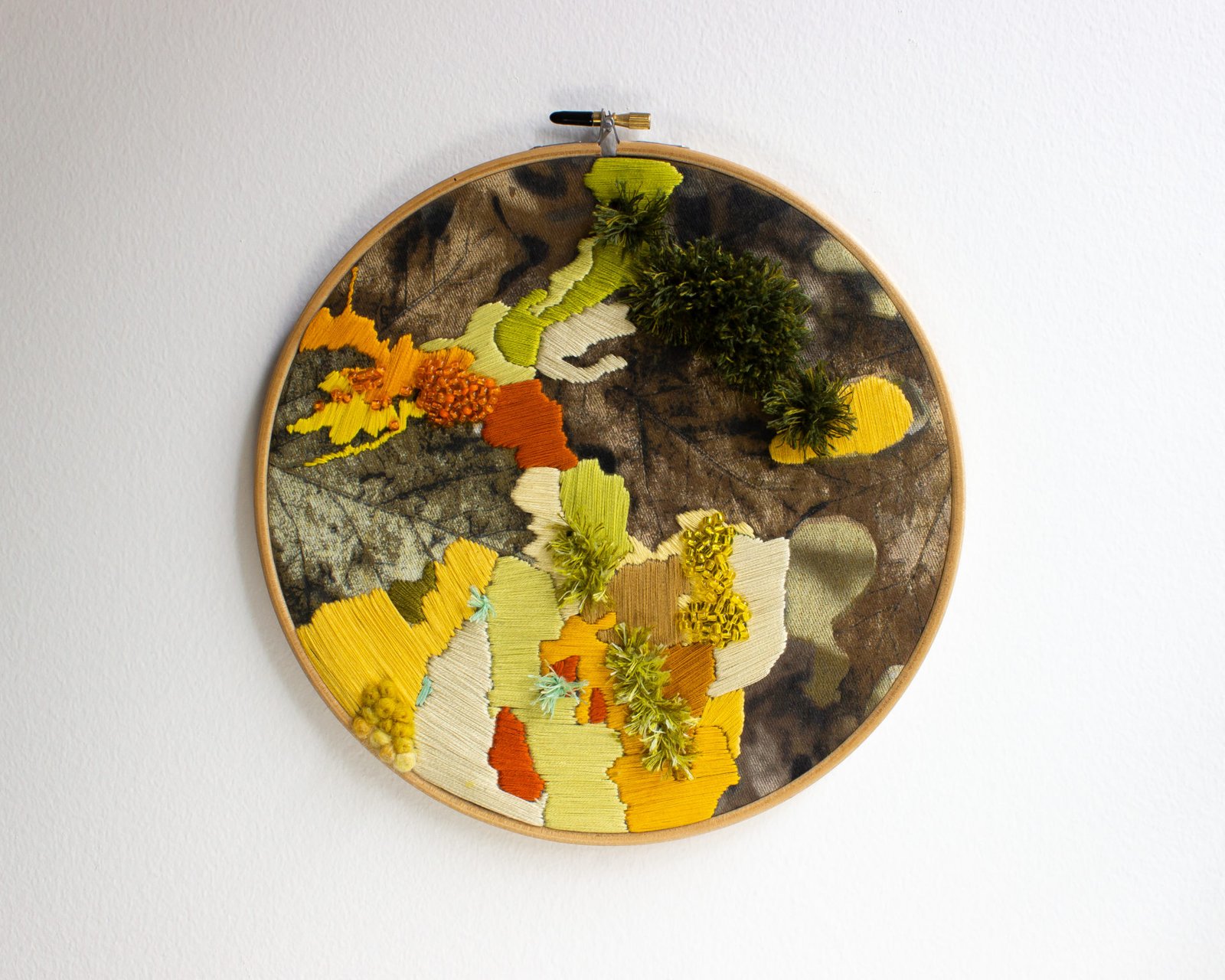 back to what's new

As many gather across the country to celebrate the 153rd anniversary of Canadian confederacy, CCBC is taking a moment to reflect on Canadian histories of colonial expansion, exploitation, displacement, assimilation and erasure. To continue to celebrate Canada Day without acknowledging these histories and their effects on the Indigenous populations who have long occupied this land is to contribute to a romanticized understanding of a community upheld by a dominating narrative or mainstream belief system that has largely been left unchallenged. CCBC continues to acknowledge, and challenge centuries of colonial oppression by educating ourselves and others of the harmful ways that colonialism is reflected in mainstream craft practice.

Furthermore, we are making an increased effort in centering the practices of the many Indigenous artists and communities who turn to craft media to challenge these oppressive colonial structures and unpack the myriad ways they materialize in contemporary culture.

Today we feature the work of local artist and academic Vance Wright, whose work is based in textile mediums, predominantly embroidery, beading and other forms of embellishment. After inheriting a large collection of quilting and embroidery supplies, and to connect with his deceased grandmother, Vance took up embroidery to preserve the knowledge she had passed on. His work merges all three facets of his personal history: fine art, fashion, and traditional textile practices, and is concerned with gender politics, divisions of labour and the line between fine and decorative arts.

By stretching camouflage fabrics over embroidery hoops and grafting high visibility colours over the print via stitching and beading, Wright’s work challenges ideas of masculinity, labour and gender.

Wright uses kevlar, with a technical camo print, for its association with hunting, which is socially thought to be a masculine duty in small scale societies and past time in our society. Furthermore, camouflage is meant to conceal the wearer from being observed by making the wearers form blend into their surroundings – something the artist has attempted to do in his past as a two spirit or queer Indigenous person.

Onto the camouflage, Wright embroiders high visibility colours to embellish and conceal parts of the print underneath it. These high visibility colours reference not only the colours worn by blue collar safety workers but the the high visibility of masculine identities in patriarchal societies. The act of embellishment also calls into question the complex and fraught relationship between what is perceived as masculine and feminine. Wright takes a socially masculine fabric and enacts upon it a feminized labour form. Embellishment has historically been thought of as a “decorative art” because of its connection to traditional feminine practices such as needlepoint, embroidery and bead work.

Wright pushes these historically marginalized forms of art production and feminine labour into an academic and fine arts space, therefore challenging the perception of masculine and feminine, Fine Art and decorative. He identifies his work as explicitly two spirited for it simultaneously occupies both categories, while also remaining within its own personalized context.