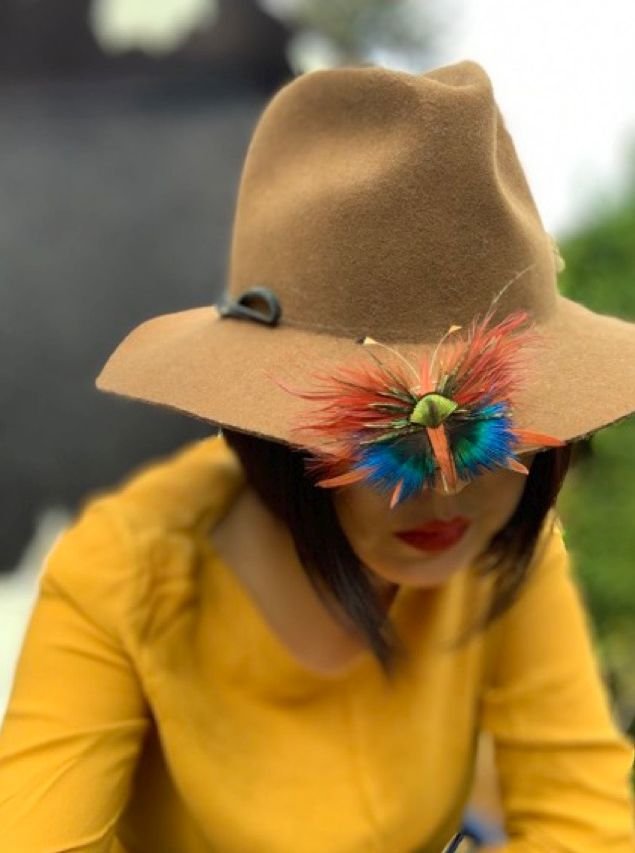 Previously students selected by the various craft institutions around the province were invited to submit a student from their program to participate in a group exhibition at CCBC’s gallery. In 2013 we changed the focus of our student award program to additionally support the development of a critical assessment of contemporary craft in students. Students now have the opportunity to participate in a group exhibition, a free one-year membership in CCBC, take part in a jury workshop delivered by an experienced senior craft artist and finally to use these skills to jury the bi-annual Online Student Exhibition. 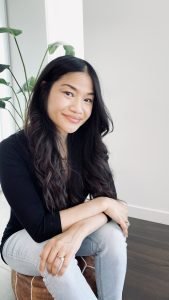 Monique Huynh has been a visual storyteller for most of her life. Her formal education in the creative fields include an Environmental Design degree in the Faculty of Architecture from the University of Manitoba and a Communications Design degree from Emily Carr University. She worked as a senior graphic designer for social impact company LUSH Fresh Handmade Cosmetics for almost a decade. She eventually left LUSH to pursue long-distance love and raise three sons. After spending most of her creative focus on the 2D world of design she decided she needed a medium that would allow her to put her design skills to use while also allowing her to be more tactile. She set out to learn a craft and soon landed on jewelry making. Currently she is enrolled in the Jewellery Art and Design program at VCC. 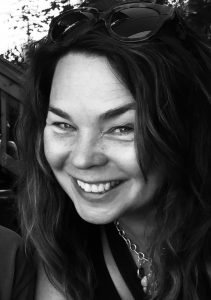 Leah Lang was born and raised on the west coast of British Columbia. Eventually she made her way to the mainland settling in East Vancouver. With a passion for the arts and inspiration from the natural environment of the Gulf Islands she began her exploration in studio arts at Emily Carr University of Art & Design and completed her BFA at the University of British Columbia. She then earned a Diploma in Horticulture from Kwantlen University. Her working life began with landscaping for Vancouver Park Board followed by a career in the Vancouver Film Industry for IATSE local 891. Film introduced her to the world of sculpture, fabrication and the desire for more art and design-based studies particularly in metal techniques. She has recently completed the Jewellery Art & Design Programme at Vancouver Community College and is continuing studies in Gem A gemology certification.